Rule and Reward of CCC at Kompong Cham 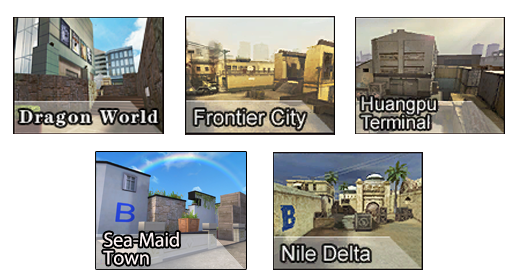