The best annual championship of the year will be back soon. This 2013 Sabay offers special opportunity for all players who want to show their ability to compete in New Year Championship in Phnom Penh capital city. What are you waiting for? Join with the biggest and greatest competition of Sabay now. 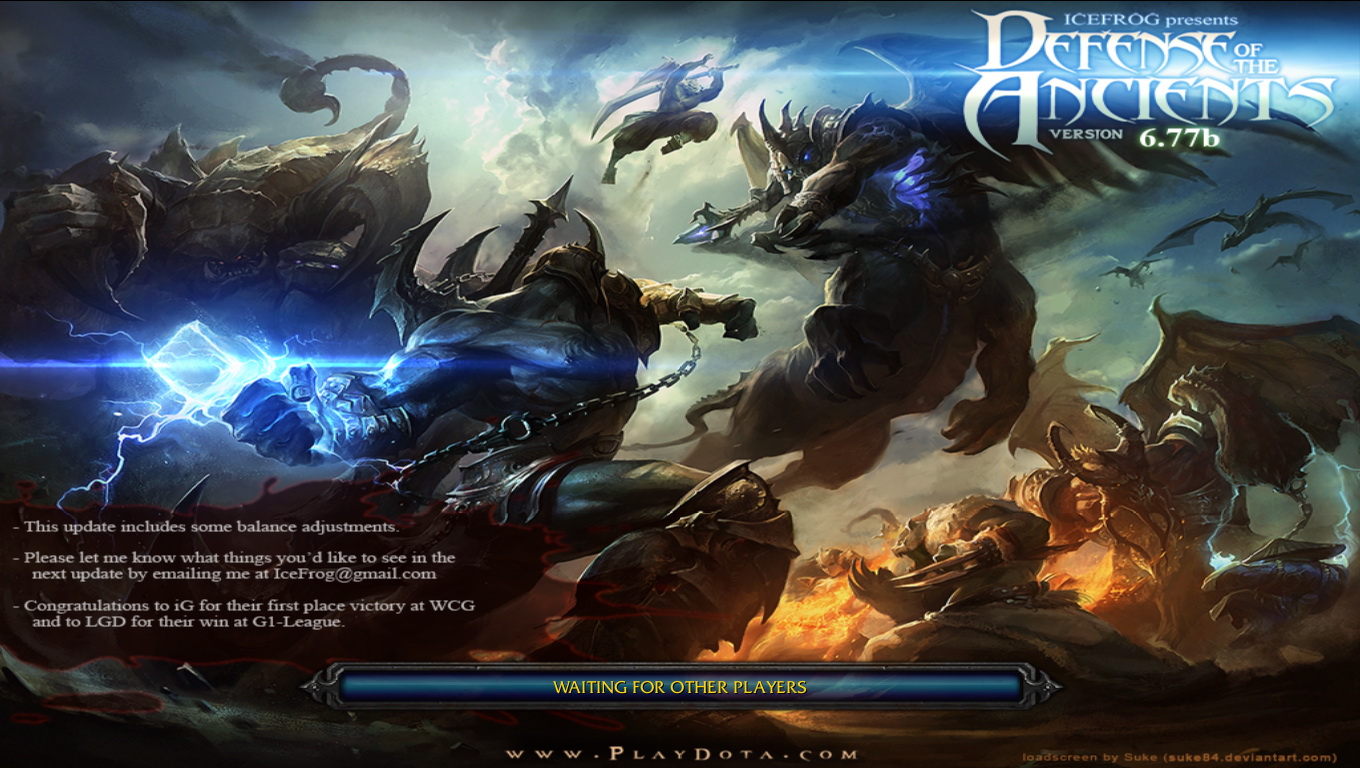 Date and place of the competition
– The registration will be open from 15th March 2013 9am to 5th April 2013.
– Each team will be show team member and lottery to choose the compititor on 20th April, 9:00 AM at  Sabay Company.
– The first round qulify will be on 26th April 2013 at Enter Cyber Cafe and the final round qualify will be held in  NYC at Chenla Theater។

-Captian have to register by Sabay Account in website  mysabay.com especially name with phone number។
-Capatian have to spend 200 Sabay Coins for registration. After that Captain can invite other 4 members to accept to be the full team.
-Each member have to use Sabay Account that was registered to compete.

Competition
-Total teams have 32 teams, 5 members for each team and 1 member is the Captain of the team.
-Winner team according to score and surrender of another team. Sabay teamwork will be the judge in the competition.