The best annual championship of the year will be back soon. This 2013 Sabay offers special opportunity for all players who want to show their ability to compete in New Year Championship in Phnom Penh City. What are you waiting for? Join with the biggest and greatest competition of Sabay now.
“Schedule available here!”

The registration will start from 15th Mar- 5th April 2013 on MYSABAY.COM and the preliminary round will start on Monday 22nd April 2013. The team position will be drawn and random on Saturday 23th April, 9:00 AM at Sabay Company, Team Captains will draw a number that will represent the team and schedule place in the tournament. 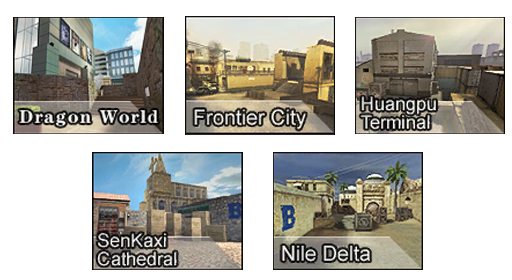 There are 3 match and the team that won 2 match will be judging as the winner team:

If you have future questions with regards to the competition please contact our game support 023 22 8000 every working hour!